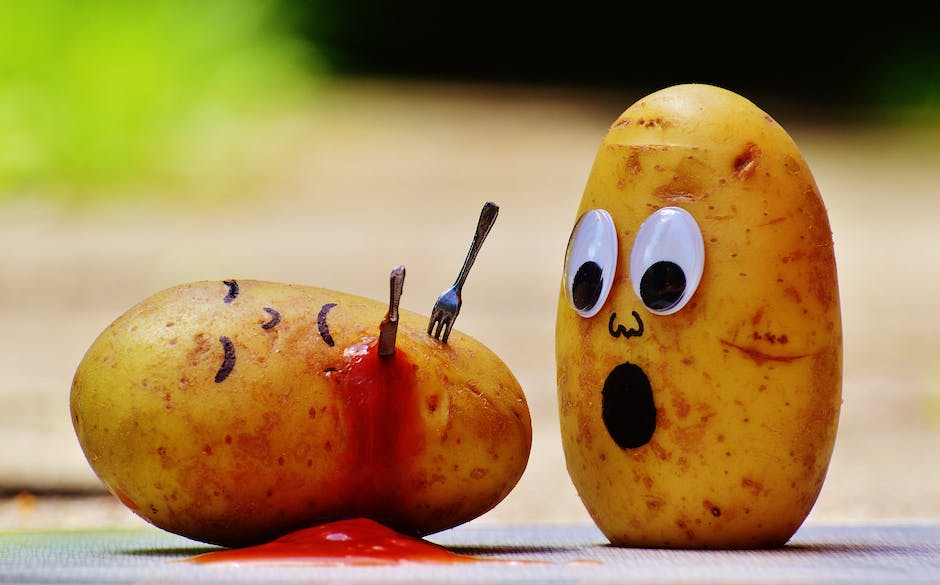 “Come on Devansh.” ASR said testily. “Enough of this nonsense. Come down immediately for lunch.”

Guddu stiffened and he wore a matching expression. “Where’s Mom?”

“Just busy.” Arnav repeated feeling out of his depth as Chotti joined them. “Did you finish your lunch?”

“You were taking so long and I was feeling scared,” mumbled Chotti.

“Is she in the hospital? Is she…is she…” Guddu’s voice shook despite himself.

“No!” Arnav was aghast. “Not at all! She’s fine. She’s gone shopping with Nani and Bua. Some wedding coming up,” he finished weakly. “Come for lunch and you can speak to her.” He awkwardly patted Devansh on the head. “Don’t worry. She’s fine. I promise.”

“Mom never goes shopping at this time.” Guddu wasn’t so easy to convince. “She’s always home when I come.”

“So today for a change I am home.” Arnav ran a frazzled hand over his hair. “Isn’t that just as good?”

There was a depressing silence from Guddu although Chotti made up for it by giving him a hug. “Yes Daddy. Come Da, let’s finish lunch and then Daddy will play with us. He even promised to tell the story…”

“Did you and Mom have a fight?” Guddu clenched his fists and glared at Arnav. “Has she left us?”

“No!” Arnav gave up and called Khushi. “Hello Khushi…”

“Oh shut up Khushi.” Arnav snapped and instantly regretted it as Guddu’s face crumpled. He softened his tone. “Nice to know you are having a good time Khushi. Just talk to Deva will you? He is rather worried about your well being,” he held out the phone to Devansh.

Unwilling to be left out, Chotti clamored for her share of Mamma and a bit of whine and rant – how dare she go shopping without Chotti?

“Mamma is at the hospital.” Chotti announced happily.

“Arre Buddhoo,” Chotti scorned, “You really should clean your ears while bathing. She said she is NOT shopping but at the hospital.” She gave a dramatic pause, which made even Arnav’s heart rate increase. Was there more to this sudden ‘challenge’ by Khushi?

Chotti coughed importantly. “Mamma has taken Nani to visit her friend who is admitted in the hospital.” Arnav surreptitiously wiped his brow but the seed of doubt had been sown. What was she doing at the hospital? He fretted. Was it as she had told Angel or was she bluffing again? But he would have to get to the bottom of that later for there were other rather urgent and pressing concerns that needed to be taken care otherwise they too would have to visit the hospital.

While he had been indulging in his favorite daydream of ‘How dare you KKGSR’ Chotti had snickered at Guddu for being a Mamma’s boy and thinking she had left them. Devansh’ ego couldn’t take so much battering (at least not on an empty stomach and definitely not from Chotti). He flew off the handle and they were both rolling about on the floor, each hell bent on murdering the other.

“Enough!” ASR barked as he pulled them apart and physically dragged them to the dining table even as his phone rang insistently. “Sit!” His voice brooked no hanky panky.

Suffering withdrawal symptoms, Aman had chosen this moment to call up ASR. “What?” He snarled.

Wide-eyed Chotti began pecking at her food while Guddu sat mutinously. “Da,” she kicked him under the table, “Daddy is really angry.”

“I’m not blind.” Retorted Guddu with a return kick. “And when isn’t he?”

“Haww!” Chotti sat up straight. “How can you say that?!! He’s the best Daddy in the WHOLE world.”

“I don’t know about the best but he may be the angriest.” scoffed an out-of-sorts Deva.

“And you are the most selfishest person.” Chotti chastised him, “You know Daddy has diabetes and falls sick if he doesn’t eat on time? If you don’t eat, he also won’t eat. Do you want him to faint?”

“I don’t care if the President of Mars is coming.” ASR cut into Aman’s excited crackle. “Cancel my appointments. And don’t call me again.” He glared at the phone in his hand. “Now what the hell is wrong with this phone?” He fumed.

Devansh perked up. “Let me see.” He plucked the phone out of Arnav’s hand. “What’s the problem exactly?” He asked as he ran a professional eye over the phone.

“Noth…” ASR reached out to take the phone but changed tactics. “I don’t know!” he said rather helplessly. “It keeps hanging. I’ve tried everything in the book…”

Arnav shrugged, “No Idea. I thought you or Angel must have downloaded it on our last trip to…”

“I didn’t,” Deva denied, “And I doubt if Chotti would be able to download any app,” he scoffed.

“Excuse me?” Chotti said haughtily looking remarkably like a mini ASR. “Of course I know how to download apps.” She peered over his arm. “Which one? Kill Bill? No that’s not mine, besides isn’t that something to do with bills? Maybe Mamma…”

“Why should she download on Dad’s phone?” Deva argued. “Dad, I think this a rogue app. I am deleting it.” He restarted the phone. “I think it should work fine now.” He handed it to Arnav. “Let me know if it doesn’t.”

“Sure. Thank you.” Arnav said meekly. “Shall we have lunch? Angel, have I told you the story about how Grandmamaji made friends with the Martians and set up ARDesigns over there?”

“It’s a very interesting tale. You see it happened that Mamaji’s space capsule got lost and instead of the Moon, he landed on Mars.”

“Ooh then what happened?” All eyes, Chotti chewed her food. Arnav heaved a mental sigh of relief as from the corner of his eye he saw Devansh pull up a plate.

“A lot of exciting stuff. What’ll you have Deva?” He asked casually. “Rice or roti?”

“Rice.” Devansh served himself and tucked in hungrily.

“Angel, you didn’t finish your roti? You know you are lucky not to be on Mars.”

“Why?” Chotti obligingly took a bite.

A starving Arnav also dug in. “They don’t have rice or roti.”

“Then what do they eat?”

“Algae? What’s that?” Chotti was curious.

“Green slimy stuff.” Arnav spoke with his mouth full. “Finish up and I’ll show you a photo on my phone.”

“I finished.” Chotti pushed away her plate.

“But you just had one roti! Your Mamma said you have two rotis.”

“Only sometimes,” Chotti prevaricated, “very rarely.” She crossed her fingers.

“She’s lying Dad.” Guddu couldn’t let this opportunity slip, “She always has two rotis unless she’s sick or something. Mom doesn’t let her get up from her chair until she finishes…”

“It’s not an exam, stupid. It’s just a silly test. They don’t count.” Devansh shot daggers with his eyes and promised just deserts later. Chotti stuck out her tongue at him.

“There’s no ice cream in the fridge.” Chotti picked at her food.

“How do you know?” Both Guddu and ASR were surprised.

“Don’t you remember Da. Last month …” she clammed up.

“Oh right!” Devansh tapped his chin with an unholy glint, “you filched ice cream from the freezer and then left the freezer door open…”

“Daddy you’ll have to really sit on Da’s head to make him social studies.” She shook her head. “He really hates it…”

“I don’t know.” Arnav scratched his head. “I thought there would be ice cream.” He said the first thing that came to his mind.

“Didn’t Mamma make anything?” Devansh asked. “She always does.”

Arnav’s heart sank. Khushi had discussed the menu with him and he had vetoed dessert.

“They like to have something sweet after lunch.” Khushi had warned.

“They can have some fruit. Sugar is not good for health, I think you know that?” He had said pointedly.

Khushi had shrugged. “Have it your way, but they usually have milk and fruits at around 6 pm. But,” she smiled sweetly, “You’re the boss.”

Yes! He was the boss.

“I can order something…” Arnav offered.