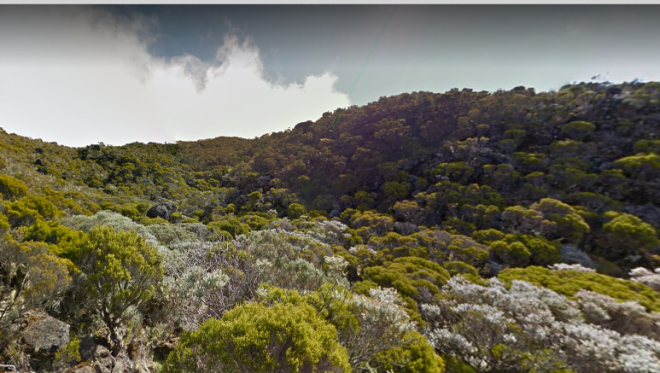 Before, When There was Nothing

“Mother!” Shvetaketu was aghast. “What are you doing with him?”

“Isn’t it obvious?” Her face was still flushed with passion.

“Mine.” She straightened and smiled at him affectionately.

“I demand you tell me.” He roared.

“I shall rewrite the marriage laws.” Shvetaketu declared. “From now on you can go to other men only with your husband’s permission.”

“You will still not know whose son you are.” She twinkled.

“But of course your husband’s. He owns you like his fields and any crop that comes out of you is his.”

“So be it. From now on you will be allowed only four husbands, the Moon, Gandharva Vishvavasu, Agnideva and finally your husband.”

Is that why when husbands no longer want their wives she is passed on to fire?

A/N: In Hindu mythology, Gandharva Vishvavasu is a celestial being skilled in the art of music and Agnideva is the god of Fire. This piece is inspired by Devdutt Patnaik’s book 7 Secrets of the Goddess, which describes the origin of this Vedic wedding ritual. Until now I wasn’t aware that I have four husbands. Did any of you (wedded according to Vedic customs) know it?

Written for What Pegman Saw – a story in 150 words or less.  Thanks to J Hardy Carroll for hosting the challenge and Google Maps for the photo prompt. To read the other stories inspired by this prompt click here.

Thank you for reading. I dithered quite a bit over the title – could you help me? Do you think it would have been better if I had titled it The Evolution of Civilization?

The Evolution of Civilization