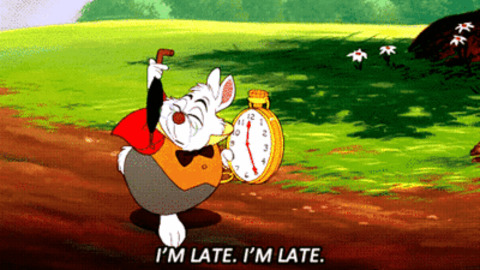 I could have pretended that this week didn’t happen, what say? 😉 But the truth is I was busy

Shopping and body building 😉 😀 And now post travel blues, megrims and migraines not to mention a pile of office and homework…

In other news, it is getting cold and apparently some people are suffering from brain freeze:

On a cold winter morning, a wife calls husband and says the car wont start and the dashboard shows the pic of a person sitting on a toilet seat. What should I do? Worried the husband asks the wife to send a pic of the dashboard which she dutifully does:

And health (readers of Moonshine hope you understand!) But with maturity comes wisdom…

By the way any Wodehouse fans? I came across this fabulous list and just had to share

“He had just about enough intelligence to open his mouth when he wanted to eat, but certainly no more.”

“He had the look of one who had drunk the cup of life and found a dead beetle at the bottom.”

“I could see that, if not actually disgruntled, he was far from being gruntled.”

“She looked as if she had been poured into her clothes and had forgotten to say ‘when’.”

“I always advise people never to give advice.”

“A melancholy-looking man, he had the appearance of one who has searched for the leak in life’s gas-pipe with a lighted candle.”

“There is only one cure for grey hair. It was invented by a Frenchman. It is called the guillotine.”

“It was a confusion of ideas between him and one of the lions he was hunting in Kenya that had caused A.B. Spottsworth to make the obituary column.
He thought the lion was dead, and the lion thought it wasn’t.”

“And she has got brains enough for two, which is exact quantity the girl who marries you will need.”

“When I see lovers’ names carved on trees, I don’t think it’s sweet. I only wonder how many people bring a knife on a date.”

“At the age of eleven or thereabouts women acquire a poise and an ability to handle difficult situations which a man, if he is lucky, manages to achieve somewhere in the later seventies.”

Hilarious aren’t they? My favorite is A.B. Spottsworth (I think!) which one is yours?

Hope you found something that you enjoyed – none of which are mine by the way. I found them on the internet or received them as forwards and am just keeping the fun going.

PS: Apologies to readers of Moonshine. I hope to be back on track from tomorrow (fingers-crossed).