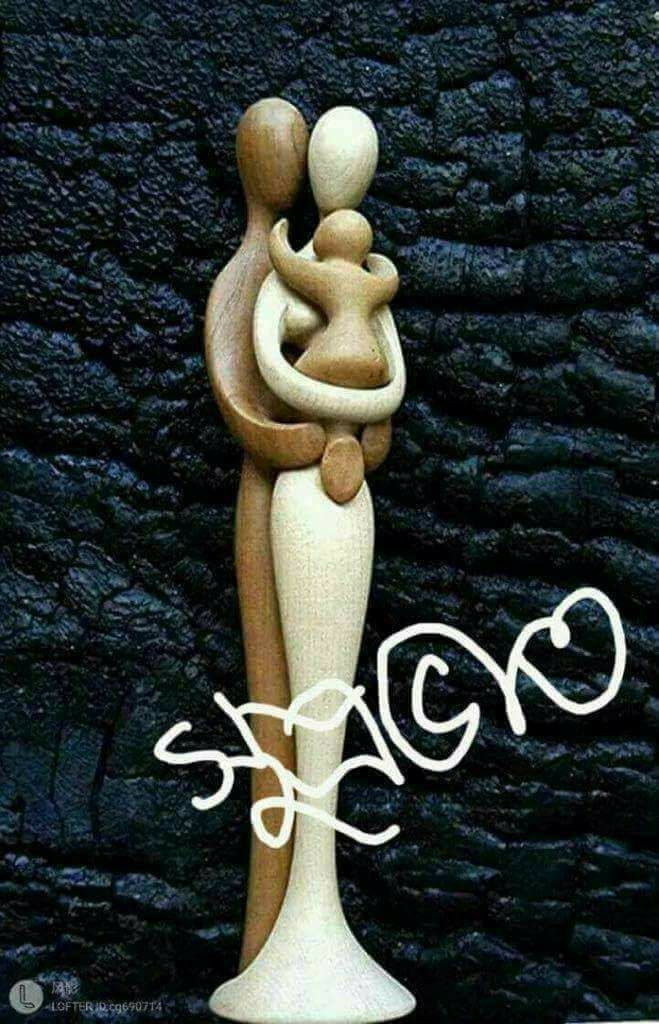 Suprabhat or Good morning. I thought this was too beautiful not to share – what do you think?

It all started one lazy Sunday afternoon
in a small town near Toronto in Canada.

They rounded up three goats from the neighborhood and painted the numbers
1, 2 and 4 on their sides.

That night they let the goats loose
inside their school building.

The next morning,
when the authorities entered the school,
they could smell something was wrong.

They soon saw goat droppings
on the stairs and near the entrance
and realized that some goats had
entered the building.

A search was immediately launched
and very soon, the three goats were found.

But the authorities were worried,
where was goat No. 3?

They spent the rest of the day
looking for goat No.3.

The school declared classes off for the students for the rest of the day.

The teachers, helpers, guards,
canteen staffs, boys were all busy
looking for the goat No. 3,
which, of course, was never found.

Simply because
it did not exist.

Those among us who in spite of having
a good life are always feeling a
“lack of fulfillment”
are actually looking for the elusive,
missing, non-existent
Goat No.3.

Whatever the area of complaint or dissatisfaction, relationship,
job-satisfaction, finance, achievements, ……
An absence of something
is always larger than  the
presence of many other things.

Let’s Stop worrying about goat No.3
n enjoy the life…
Life would be so much happier
without the worries….

And don’t let the non existent imaginary goat number 3 waste your time and happiness.
Enjoy life with what you have. 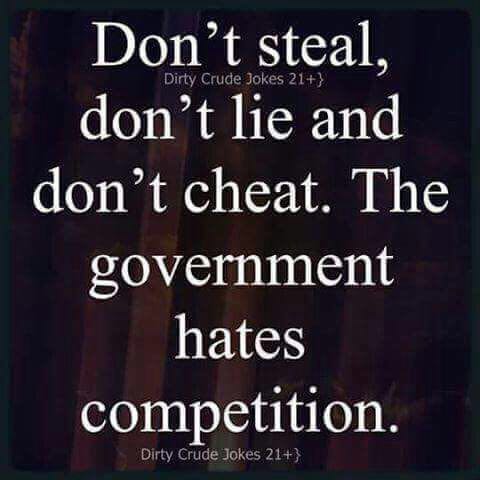 That reminds me of another one 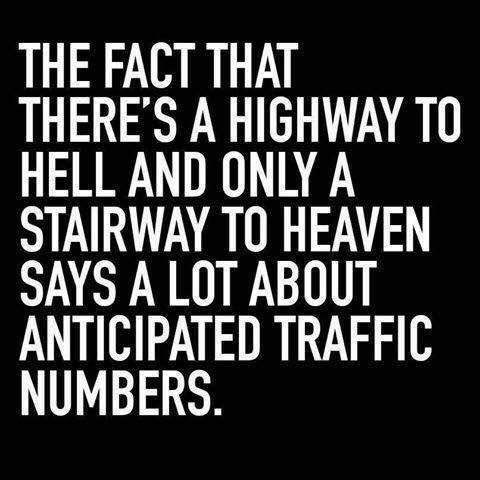 And when there is traffic jam on the highway it probably looks like this: 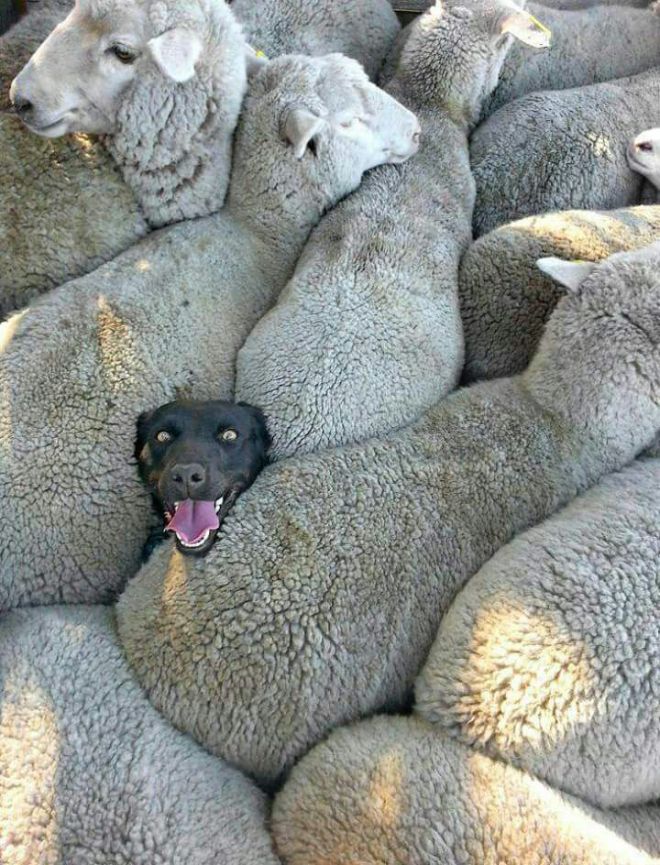 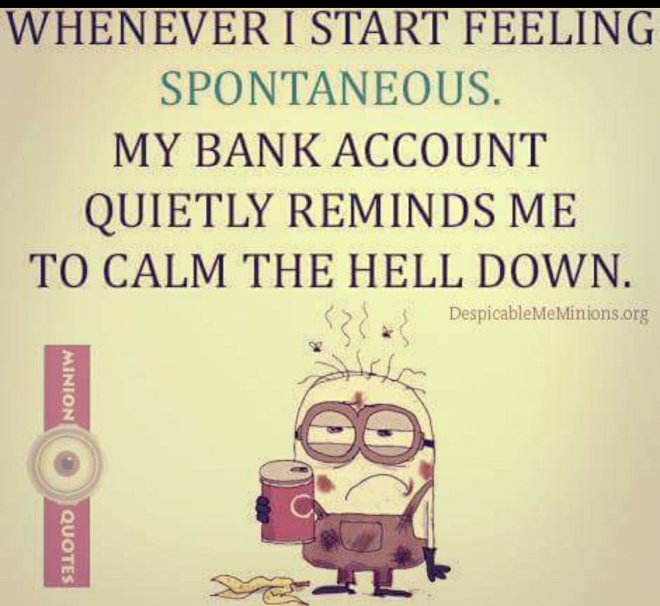 That’s it from me this week – have a super week 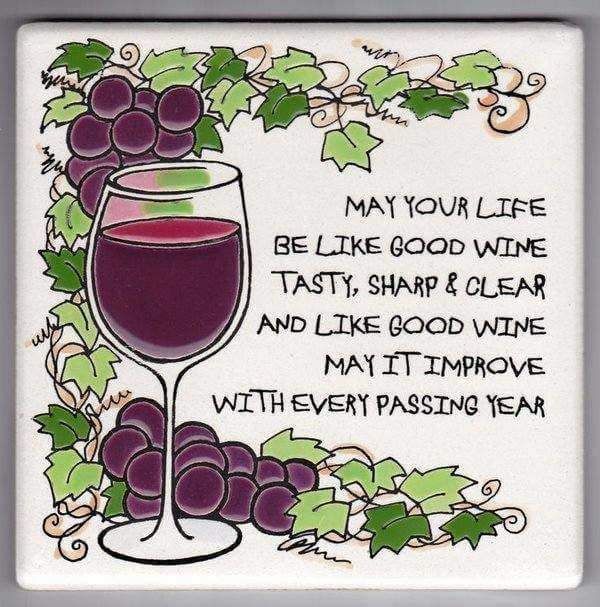 Hope you found something that you enjoyed – none of which are mine by the way. I found them on the internet and am just keeping the fun going.