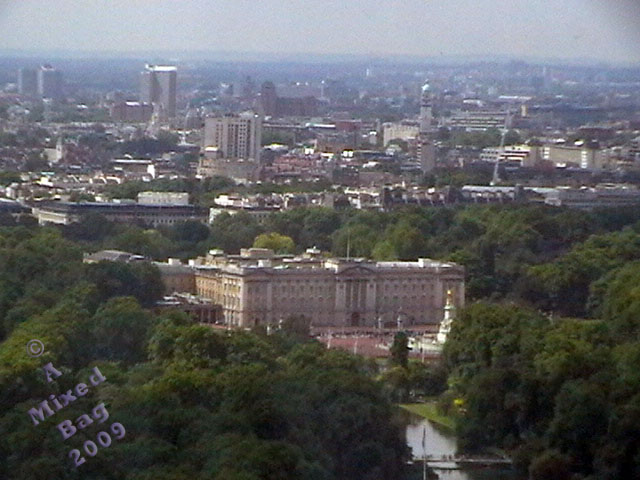 My dearest Son, it is strange writing to you. Since the telephone, I lost the habit. But when you first went abroad, I would write long letters; so would you.

When Lata got a phone connection I was happier than she. Hearing you say Mother after months gave me as much joy as it did the first time. After we got our own phone, I would sit for hours beside it, willing it to ring. And then came the Skype calls, where I could hear and see you. But the best was of course when you came home, sat beside me, relishing and demanding hot crispy parathas.

But then your workload increased. Your father left us. You (and even I) thought I would be happier here. But everything is so strange and different here. And you are always so busy. Looking out from the top floor, I feel like Trishanku – neither here nor there.

I wouldn’t have bothered you, but Lata’s nephew is going home. Maybe I could accompany him?

Waiting for your letter although it would be nice to hear your voice.

Perhaps even see you.

My room is down the corridor, last room on the right.

A/N: Trishanku is a character from Hindu mythology.  Trishanku has come to denote a middle ground or limbo between one’s goals or desires and one’s current state or possessions. In brief, the story goes like this – Trishanku wished to ascend the heavens in his mortal body. One sage (who was keen to show off his powers) agreed to help him and would have succeeded but for the intervention of the heavenly gods who convinced him to desist breaking laws of nature. But to keep his word, the sage created an alternate heaven where Trishanku hangs upside down so that he may not ever usurp the power of the real king of the heaven Indradev. Thus Trishanku who is suspended in his own heaven as a compromise between earth that he belonged to and the heaven that he sought. Trishanku corresponds to the constellation of Crux or the Southern Cross. For a more detailed version of the story click here.

Written for the Sunday Photo Fiction – a story in 200 words or less. For other stories on this prompt click here

I wonder if the parallel between the mother and Trishanku is clear? Do let me know. Thanks!